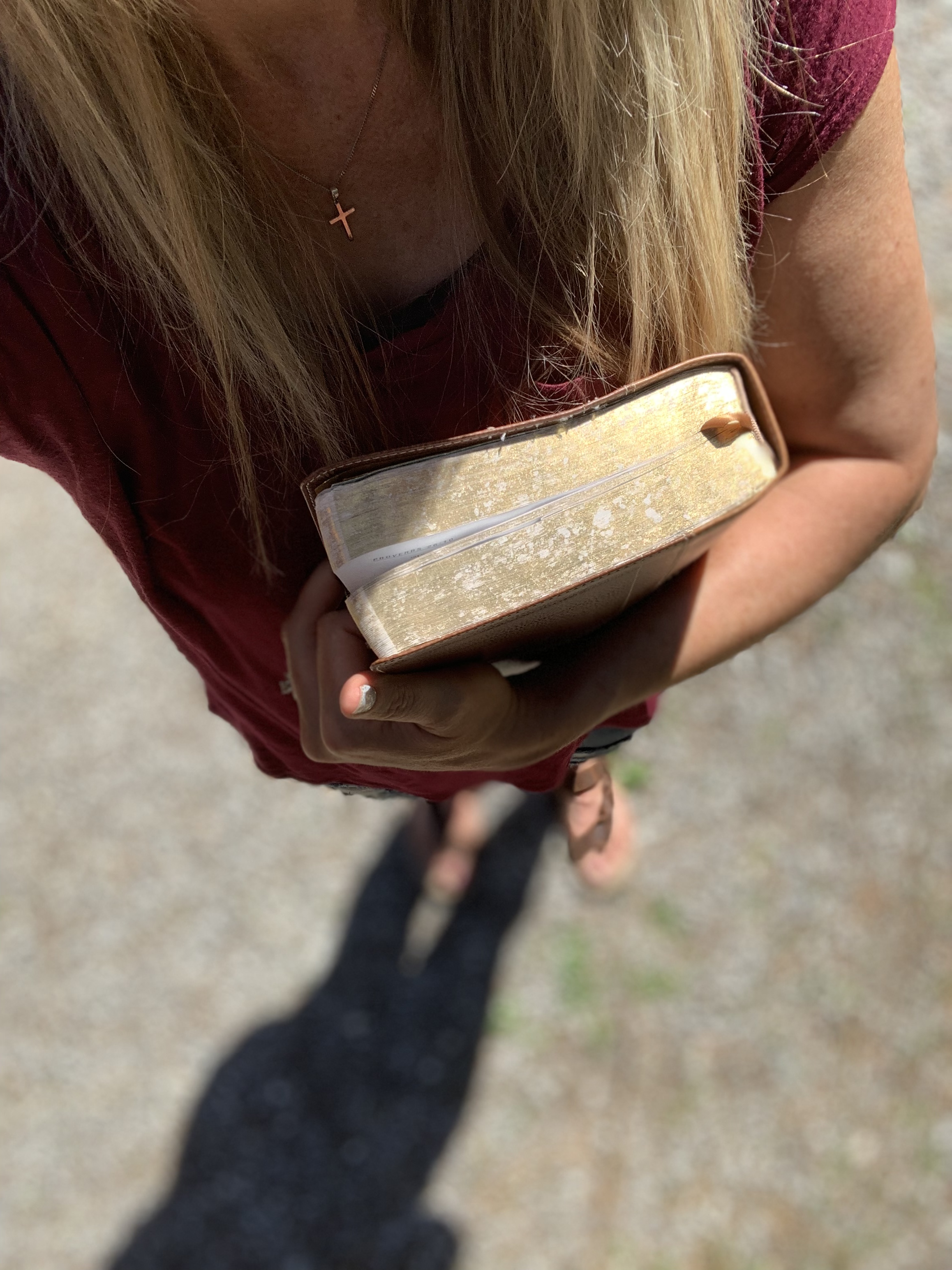 As Christians, we are called to be influencers.

Influencer is a term most often associated with social media and marketing.  A simple definition of a social media influencer is:  an individual with many followers on social media, who has established credibility in some niche area and uses that credibility to persuade others to purchase things.

It appears to be widely agreed that social media influencers have an affect on buying behaviors and are becoming crucial component of marketing in this digital age.

I recently read an online article at forbes.com entitled “The 7 Biggest Secrets of Social Media Influencers” by Jayson DeMers.  There were two things the author said in this article that stood out to me:

1) While social influencers are good with words, there is often nothing spectacular about them.

2) Anyone has the potential to be a social influencer but only some devote the necessary time and resources to actually become one.

As I read this article I thought to myself, this is also true of Christianity. We don’t have to be spectacular in order to be a Christian Influencer (i.e. spread the word of God and lead people to Christ,) we just need to devote time and resources to it.  While being a Christian Influencer doesn’t necessarily have to involve social media, we do need to be active in spreading the word of God in our circle of influence, whatever that might be. Telling people about God and sharing the stories of His blessings in our life are just a few ways to do that. Actively spreading the word of God should also never just be about doing something, but it should also be about being something.  Be a good example. Be kind. Be grateful. Be patient. Live your life so that the world can see Christ in you; have such an affect on people that they see God’s love and greatness and want to know God too.

If social media influencers can have such a huge impact on people’s behavior, then what a great impact we could have for God as Christian Influencers.  As Christians, we all have the potential to be influencers, so let’s get to work on devoting the time and resources to doing it.